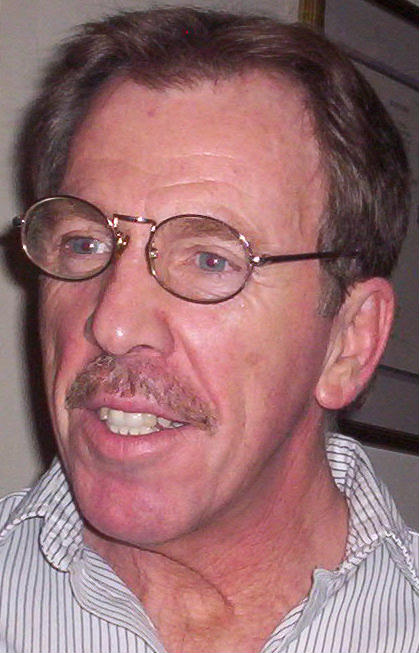 Has The Book of Revelation Started Yet?

It seems to me, that one topic of interest for Christians is where are we on the time table? Has the Book of Revelation opened yet? And how does Mathew 24 relate to Book of Apocalypse? Are they…Continue

Hi Brothers and Sisters in Christ and Friends.I have pondered on whether to try on this thought here. Please don't label me as a heretic. :-))First some background. I love the Lord. I am anchored to…Continue

I just read a quote this morning that I thought was worth sharing. As this Age winds to a close and things accelerate and "Men's hearts failing them for things coming on the earth", Steve's reminders to keep our eyes on the Lord, this quote hit home. "Joy as a state of being, is the most infallible sign of the presence of God." Leon Bloy Have a great day!

If I Only Had The Time

If I Only Had The Time

If you had a bank that credited your account each morning with $86,400 - with no balance carried from day to day - what would you do? Well, we do have such a bank...time.

Every morning it credits us with 86,400 seconds. Every night it rules off as "lost" whatever we have failed to use toward good purposes.…

A successful businessman was growing old and knew it was time to choose a successor to take over the business.

Instead of choosing one of his Directors or his children, he decided to do something different. He called all the young executives in his company together.

He said, "It is time for me to step down and choose the…

To live in hearts we leave behind Is not to die.
~Thomas Campbell, "Hallowed Ground"

I rummaged through the small cardboard box that passed for my jewelry box. On a mission to get rid of anything unworn, I gasped as my hand touched the metal butterfly — no bigger than a half dollar.

Clutching it to my aching…

The Wemmicks were small wooden people.

Each of the wooden people was carved by a woodworker named Eli. His workshop sat on a hill overlooking their village.

Every Wemmick was different. Some had big noses, others had large eyes. Some were tall and others were short. Some wore hats, others wore coats. But all were…

I asked some people in this region to 'test' the Theology of the Kingdom that I have been talking about.  This theology is both a concept and a change in how we live.   I believe the outcome, if we have the 'DNA' right is this - that people will understand that the Kingdom is within them and will be able to acquire these skills: Where ever they are that they can establish the Kingdom - bring people to Christ, help people grow in Christ, serve people and advance the Kingdom.

You have been quiet lately.   Hope all is well.

Ninja
You are a blessing and a warrior for Christ!
From the Gift Store

Gangsta Cup
You are a blessing!
From the Gift Store

Thanks for the gift.

You are a real blessing here on KingdomInsight.

God lead and guide you!

Red Ribbon
I also enjoyed our conversations, I think you added something positive to the discussion with James. I pray that your love may abound more and more in knowledge and judgment.
From the Gift Store

Welcome Mat
You are a blessing!
From the Gift Store

FORMATEach topic is one to two page, beginning on the right hand page. One in Christ…See More
Apr 10, 2022
1 Comment 0 Likes

Insight Admin replied to Insight Admin's discussion 4. There Seems to be Some Confusion
"#4"
Apr 10, 2022