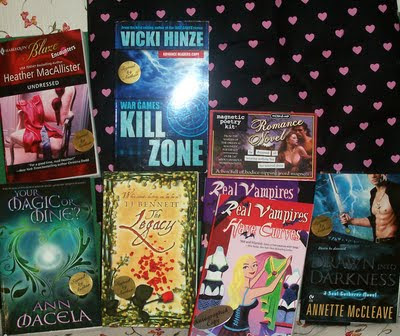 I'm guest-blogging at In My Humble Opinion today and will be responding to comments off and on all day today.
You're welcome to join me. I look forward to a lively discussion!
There is also a "Commenter's Contest." More on that at the… Continue 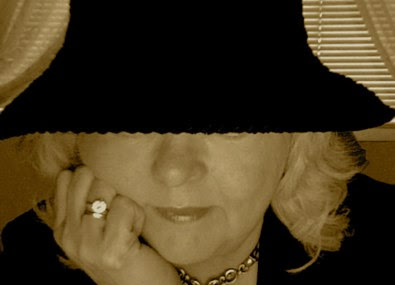 USE IT OR LOSE IT, My Faith Zone, affirmation, confirmation, inspiration, vicki hinze, faith, spirituality,… Continue

THE ANSWER TO THE GLOBAL FINANCIAL CRISIS!!!

WHAT IF ALL THIS IS RIGHT???

That should be the question we ask when we hear of a brother in desperate need. But I have discovered that the normal human reaction is...

"WHAT IF THIS IS WRONG? WHAT IF IT'S A HOAX? I WILL BE RIPPED OFF!!!"
So we close our wallets and our hearts to the need.

From some tough experiences… Continue

Ellel Pierrepont is holding a free Event at it's beautiful 35-acre estate in Surrey, UK.

It will be an exciting day which will include times of worship, Bible based teaching and opportunities for personal prayer ministry to bring healing and freedom in Jesus’ name. The teaching will bring keys to healing in spirit, soul and body, focusing on wholeness for the complete person. Booking information for this… Continue Microchips (The Mark of the Beast) are not just being placed in people.. Check this out!

© 2009 WorldNetDaily. com
Wal-Mart customers who picked up lipstick off the shelf at a Broken-Arrow, Okla., store were part of a little-mentioned experiment earlier this year that tracked consumer habits using Radio Frequency Identification technology, or RFID.

As many as 50,000 Muslims are expected to gather on Capitol Hill for a day of prayer today at 1:00 p.m. The website is http://www.islamoncapitolhill.com

This is truly disturbing! Take a look at what the website says:

Morals & Ethics Trickle Down and Up 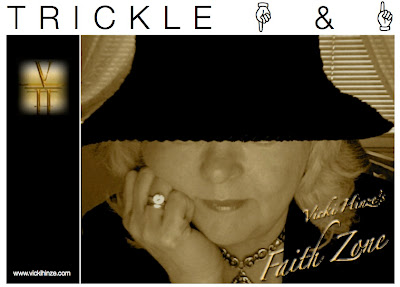 He who laughs last laughs longest...Almighty God Get The Last Laugh......

2 Thessalonians 2:1-4 Now, dear brothers and sisters, let us clarify some things about the coming of our Lord Jesus Christ and how we will be gathered to meet him. Don’t be so easily shaken or alarmed by those who say that the day of the Lord has already begun. Don’t believe them, even if they claim to have had a spiritual vision, a revelation, or a letter supposedly from us. Don’t be fooled by what they say. For that day will not come until there is a great rebellion against God and the man of… Continue

Please do what you can and help pass the word:

We have a library in Mary Esther, FL which is in the panhandle near Hurlburt Field (hone of Special Operations) and not far from Eglin Air Force Base, that is doing its best to service all the people in the area who rely on it. This library has a book buying budget this year that is beyond low. They need books. Desperately.

We’ve all worked so hard to promote literacy, to get people to read. But to do that, they need… Continue

God's Refreshing and Living Word for You Today...

My child.......do not be intimidated by the attacks of your enemy.
He can only threaten you. Do not listen to him, says the Lord.
Do not take his words to heart. Trust in my Spirit and my words.
Even when everything around you today goes up and down, and you have lost
sight of everything in the process, I still have every thing under control,
says the Lord.

Your true victory takes place in the realm of the spirit, decided before my
throne. Wait for my… Continue

WHO IS THE HOLY SPIRIT? 1 John 5: 7-8 Kjv Bible.
HOLY SPIRIT IS GOD HIMSELF. HE IS THE KNOWLEDGE AND WISDOM OF GOD.
Is the power (knowledge and wisdom) of God through which God, rules the Earth and the heaven. Through this power God can reproduce Himself in souls by indwelling souls. The souls that are graciously changed (resurrected) by His wisdom and knowledge are called sons and daughters of God. Without this power breathed into a soul, the soul remains dead, is dead and will die;… Continue

TWO BIBLES IN ONE BIBLE: ONE TEACHES VISIBLE EARTHLY THINGS AND THE OTHER TEACHES INVISIBLE HEAVENLY THINGS.

TWO BIBLES IN ONE BIBLE: ONE TEACHES VISIBLE EARTHLY THINGS AND THE OTHER TEACHES INVISIBLE HEAVENLY THINGS.

Hearing the voice of a dove cooing ...God is good.....Is likened to hearing ...the love call of God! The heavens were opened. Matthew, Mark, and John agree that the Spirit of God was seen to descend upon Jesus in the form of a dove cooing indeed! Matthew alone refers to the fact that the Spirit was lighting upon Him, and only John describes the dove as continuing to abide over Jesus as He was being baptized. John is also the only writer who gives the purpose for the appearance of the dove. Why… Continue 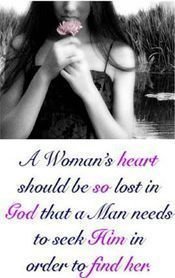 A NEW MINISTRY BIRTHED OUT OF ADVERSITY!!

MAY GOD BE GLORIFIED AS YOU READ THIS STORY! BE ENCOURAGED!!

"All things work together for good to those that love God and are called according to His purpose."

And someone has said that the more bitter the battle, the sweeter is the victory. This has definitely been the case for my friend, Pastor Atukwatse Onesmus, over the… Continue

Is the president using his bully pulpit to push social change in America's schools?