NEVER ALONE - A Site Supporting Those with Chronic Illness/Disability (Please share this with a loved one who is suffering :)) 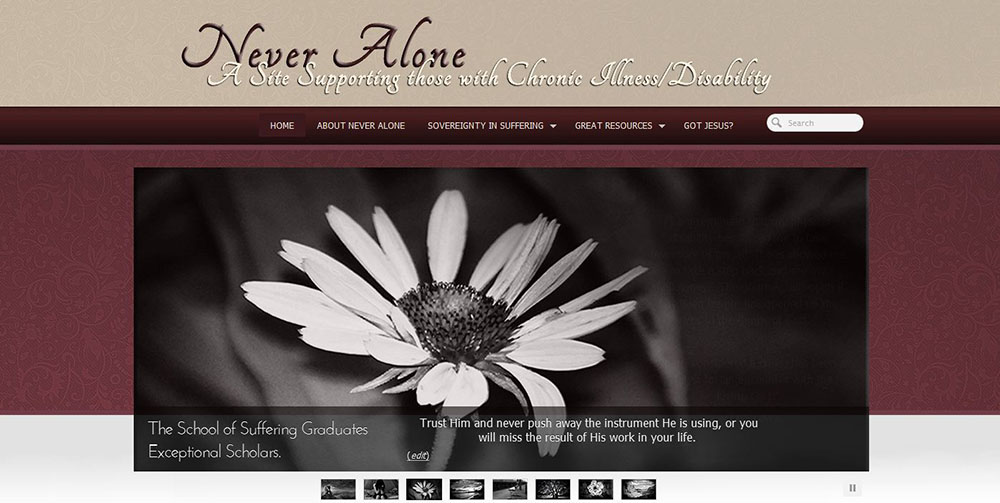 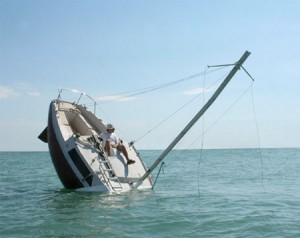 Delays. For some of us, the most difficult ingredient in suffering is time! Short lived, sharp pain is easily endured, but one can become very weary when suffering drags on year after monotonous year. Let’s be honest... A heart can lose strength and without the grace of God, that battered heart can sink into dismal despair and dark depression. I know I’m describing someone’s heart or at best, masses…

The Fat Years and the Lean Years 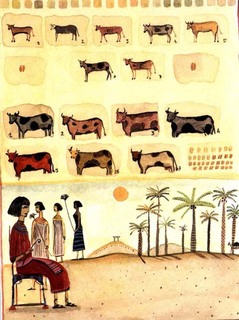 Are you liking this study we’re doing on Joseph? I sure am! My last post ended by saying that the chief use of trial to Joseph, and to us is very often seen in our future lives. While Joseph was tried in prison, God’s ultimate goal was to prepare him for the government position that awaited him.… 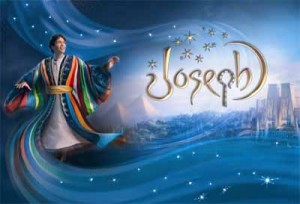 Joseph! Oh how I want to have a conversation with Joseph when I get to Heaven! I find myself time and time again getting hope and encouragement from his story. My desire is for you also to glean hope, encouragement, and the wisdom to know that God always-always has a plan of redemption for us. But I’ll be the first to admit... that thought is tough, and almost impossible to embrace…

I hope you are all doing well. I have just been informed that my blog, PERSEVERE, is in a contest between 10 other blogs to be showcased on the Pagelines Site (A platform for Wordpress). Which of these sites would you be the most proud to call your own? Will you go here and vote for PERSEVERE? This would mean thousands more exposed to Jesus! Thanks a bunch :)…

For you, my friends, I'm making the First Volume of My Memoir, "A Blessing in the Storm... Muscular Dystrophy messed up my life and made me whole," free for any e-reading device from now throughout the month of February! Hope you enjoy :)

Sorrow is Better than Laughter... “Sorrow is better than laughter, because a sad face is good for the heart.” Ecclesiastes 7: 3

Sorrow is better... really? Sorrow is a tool God uses to reach down into the depths of our soul to reveal who we really are. It uncovers the shallowness in our hearts. But most importantly, sorrow uncovers our…

Be Encouraged, My Friends... I don’t know what you’re going through now, but let me share the words spoken by God in the book of Isaiah. I really, really needed to hear these words, and I’m betting some of you need to hear them too!

“I have called you back from the ends of the earth saying, ‘You are my… 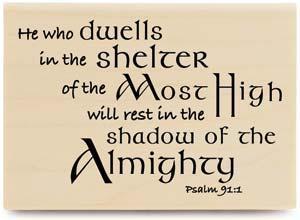 What an awesome promise. We will find R-E-S-T. Did you know that rest is service? When our souls are at rest is when God tells us His secrets. In the quiet heart is where God does His most exquisite work… He renews and transforms us to be more like Christ. There is no better service than being a living sacrifice to Almighty God!

“Why has God set me aside? All I want to do is to serve Him whole heartily, though I am forced to be physically separated from my brothers and sisters in body of Christ. All I seem to be ‘allowed’ to do is go to Dr. appointments, and occasionally do I get to go to… Continue 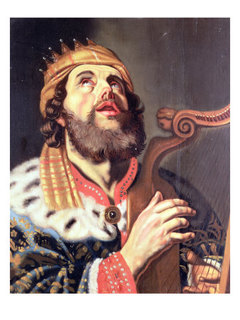 TOMORROW’S MAN is none other than David. David was just a boy when Samuel anointed him as the next king of Israel. Take note of what the Bible says…

“Then Samuel took the horn of oil and anointed him in the midst of his brothers; and the Spirit of the LORD came upon David from that day forward.” 1…

What Do You Do When Hope is Gone?

My last post was about hope. Hope is a great thing, maybe the best of things. Hope is a key to the Christian life. But there’s a kind of hope I can really identify with because I know it so well…

“Hope deferred makes the heart sick, but when…

Hope. It’s what drives me, and keeps on driving me. What would I do without it? What would you do without it? True hope is found looking at things from God’s perspective. Hope has to do with the unseen and the…

God Doesn’t Leave us in the Dark about Suffering… 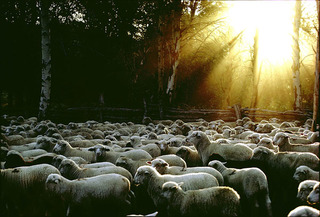 When it comes to our suffering, aren’t you glad God doesn’t leave us on our own – having to fend for ourselves?  We may be down for the count sometimes, but God always, always gives us answers to sustain us, or gives us the instructions on how to be free (sometimes physically free, but always spiritually free!).  Not only is the Bible saturated with human suffering; but God says… Continue


There is so much uncertainty in…
Continue