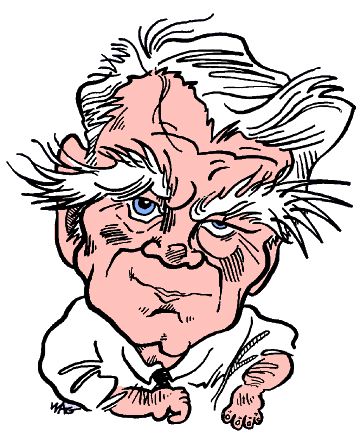 As you walk up the steps to the
building which houses the U.S Supreme Court
you can see near the top of the building a row
of the world's law givers and each one is
facing one in the middle who is facing forward
with a full frontal view ... it is Moses and he
is holding the Ten Commandments! 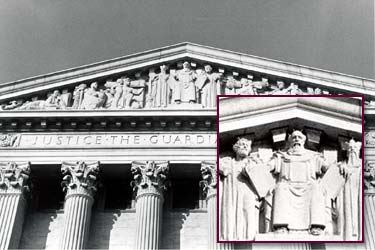 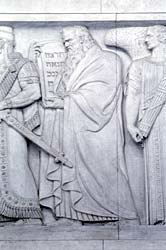 As you enter the Supreme Court courtroom, the
Two huge oak doors have the Ten Commandments
Engraved on each lower portion of each door. 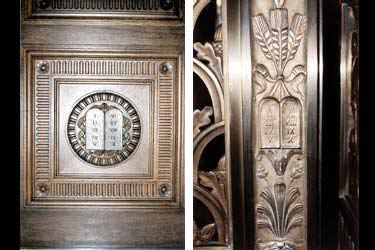 
As you sit inside the courtroom, you can see
The wall, right above where the Supreme Court
judges sit, a display of the Ten Commandments!


There are Bible verses etched in stone all
over the Federal Buildings and Monuments in
Washington , D.C. 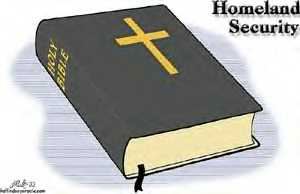 James Madison, the fourth president, known as
'The Father of Our Constitution' made the
following statement:


Every session of Congress begins with a prayer
by a paid preacher, whose salary has been paid
by the taxpayer since 1777. 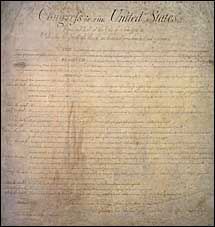 Fifty-two of the 55 founders of the
Constitution were members of the established
orthodox churches in the colonies. 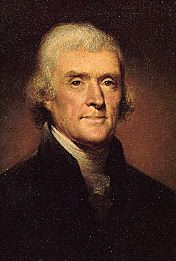 Thomas Jefferson worried that the Courts would
overstep their authority and instead of
interpreting the law would begin making law
an oligarchy
the rule of few over many.

How then, have we gotten to the point that
everything we have done for 220 years in this
country is now suddenly wrong and
unconstitutional?

Lets put it around the world and let the world
see and remember what this great country was
built on. I was asked to send this on if I agreed or
delete if I didn't. Now it is your turn... 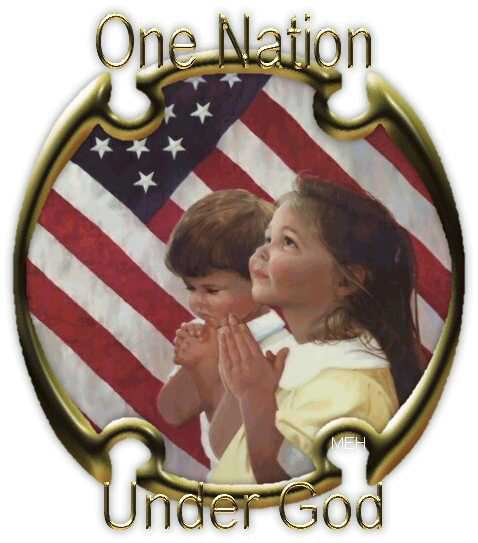 It is said that 86% of Americans believe in God.
Therefore, it is very hard to understand
why there is such a mess about having the Ten
Commandments on display or 'In God We Trust'
on our money and having God in the Pledge of
Allegiance. Why don't we just tell the other
14% to Sit Down and SHUT UP!!!

If you agree, pass this on.

Comment by Valia on June 23, 2009 at 3:23pm
Rev . Thomas, that is so true about the financial and weather judgments. I read online that the midwest has had an above average number of tornadoes this season. And isn't it interesting that Hurricane Katrina struck the area where Marti Gras happens?

3 If the foundations are destroyed, What can the righteous do?
NKJV

3 The foundations of law and order have collapsed. What can the righteous do?"
NLT

tHE FOUNDATION OF THIS COUNTRY IS GOD ALMIGHTY....we have followed His Word more than not and have been the most blessed and propserous people the world has known---

now the foundation stones ( Judeo - Chrisitan Beliefs) are being moved more rapidly than the 3-4 decade decline....we are in trouble unless the Lord intervenes...

we are in financial and weather judgements already.... we need to stop killing the unbrn babies (thou shalt not murder = innocent life) .........stop promoting homosexuality = abomination and stop forcing Israel to enter a treaty / covenant dividing the land... God said its His Land and He judges for 'dividing His And' - it is written in the prophets...